Wes built a significant international business with sales of over 750 MILLION DOLLARS that operated in 130 countries worldwide. He is also the Wall Street Journal and USA TODAY best-selling author of the book Big Things Have Small Beginnings, part of his Business and Leadership Series. In total he has authored a dozen books on business, leadership and motivation.

Wes is a veteran Keynote Speaker and broadcaster with over 30 years of experience; however, Wes Berry is much more than that. He has been on the front lines of business as someone who took a small failing flower shop and built a substantial international company. He has also served on the Boards of an Educational Foundation, Community Youth Assistance, and Henry Ford Hospital. Berry currently serves on the Board of Trustees for a nine-figure Foundation. His many honors include the NAACP’s business person of the year.

He’s an exciting, Motivational Speaker and an excellent addition to any conference, industry trade show, or annual event. His extensive business, motivational, and community service acumen has made him an expert for many venues, including appearances on several talk shows. His many media appearances include NPR, The Wall Street Journal, The London Times, Entrepreneur and Time magazines, Fox News, Neil Cavuto, Geraldo Rivera, and John Stossel, to name just a few.

His friendly, engaging, and humorous style makes him an outstanding keynote speaker, presenter, emcee, or facilitator. Let him know your goals, and he’ll custom tailor his presentation to deliver the WOW.

Married for 30+ years, he has four adult sons and spends his leisure time, either with his English Bulldog or golfing.

He is a qualified alumnus of Steven Covey (7 Habits), Jim Collins (Good to Great), Dale Carnegie (Win & Influence), and John Maxwell. In his Wall Street Journal and USA TODAY best-selling book Big Things Have Small Beginnings, he shares what he has learned about leadership and business management. 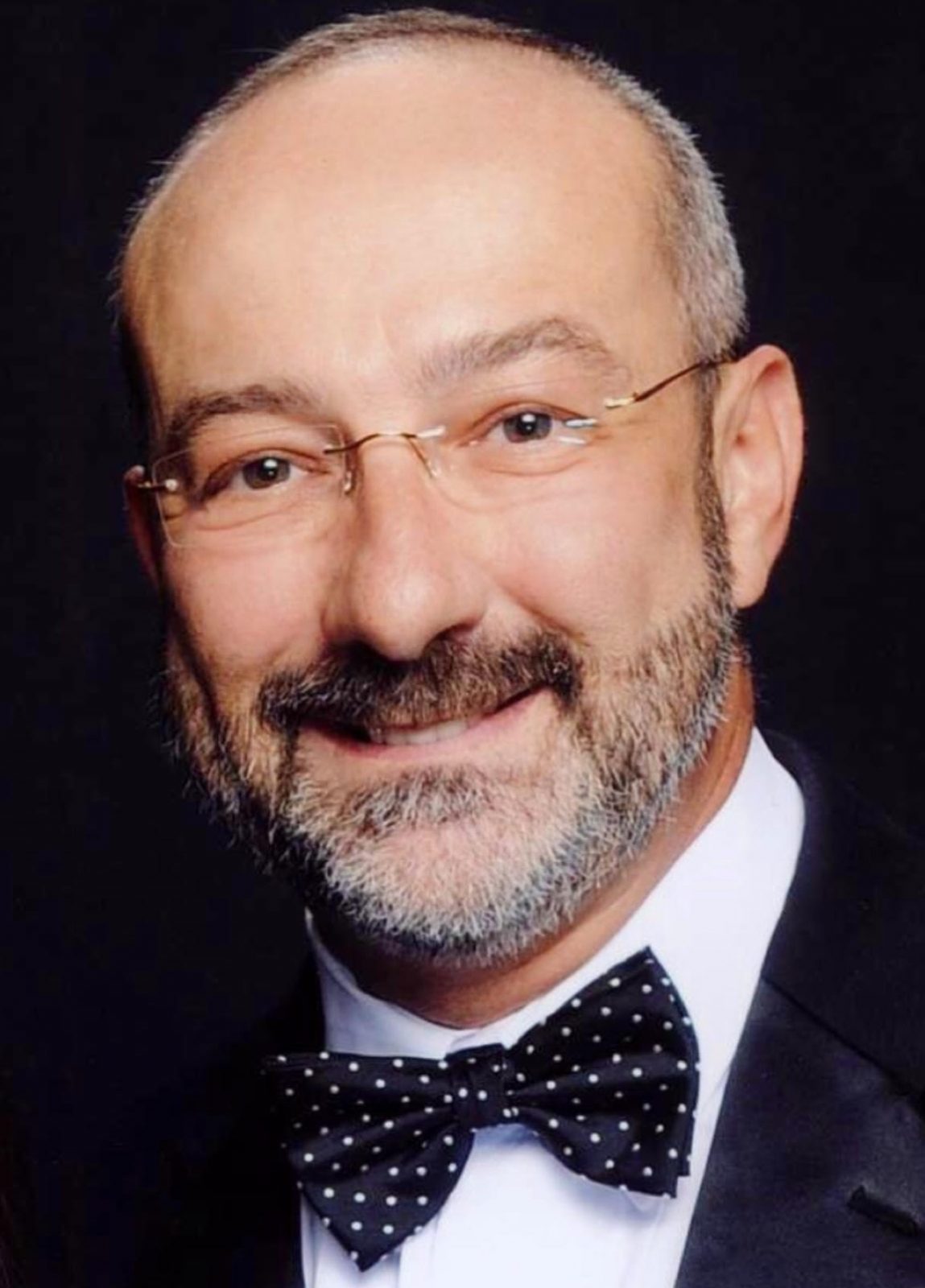 As a broadcaster he has terrestrial radio from his years on WDTK Detroit with two distinct segments. “The People’s Voice” features current events in a point-counterpoint format and is guided by the principle that people can disagree without being disagreeable. “The Success Factor” segment focuses its spotlight on successful nonprofits and corporate enterprises.

Berry currently serves on the Board of Trustees for a nine-figure Charitable Foundation. He also volunteers with a community group that provides wheelchair ramps to those in need. He attends Kirk in the Hills Presbyterian Church, where he’s taught Sunday School, ushered, and served on its Board of Trustees. He has also served on the Boards of an Educational Foundation, Community Youth Assistance, and Henry Ford Hospital. Because of his particular fondness for nonprofits and availability, those services are offered pro bono (free) or travel allowance only.

Over the years, he’s provided consulting services to over 40 businesses even while simultaneously establishing a retail franchise system that operated 30 units in five States. Additionally, he’s served as Headmaster of a State-Licensed Private Vocational School, and as a licensed real estate agent, he has participated in over 30 commercial transactions.

He has held memberships in The Detroit Economic Club, Adcraft Club of Detroit, Rotary International, Optimists International, NAACP, Shriners International, Wabeek Country Club, Detroit Athletic Club, Detroit Gun Club, NRA, and is a Freemason. He’s a graduate of Oakland Technical Center, completing their Floriculture & Agriscience Program. A dog lover, he enjoys fishing and is constantly humbled by his golf game. He and his wife Mia have four sons and have been married for 30 years.